Fritters in Communion wafer: a retro appetizer for Christmas

The fritters in the Communion wafer (Friti in ta négia, in dialect) are really a dish of the past. One of those that are written in all the classic books of Ligurian recipes, but that does not prepare anyone anymore. A recipe that for our generation sways between the mysterious and the mystical.

Yet it is a dish that really does not deserve oblivion. His only “fault”, like many other dishes that are disappearing, is to have an ingredient not easily available in every local supermarket, ie the Communion wafer (the one to cook, not the one to be blessed).

However, it’s more a psychological obstacle, rather than real, if you know where to look.

I asked to Drogheria Torielli, where to my request they gave as if I had asked for a jar of honey.

I was so satisfied that I ordered 30, 30 square sheets of 25 cm per side, practically a wafer football field!

I know that they also sell (roundshaped) at the Drogheria Viganego in Piazza Colombo.

But if you are not from Genoa, you can request them from the only Ligurian producer of wafers for fried food still existing, the Ostificio Ligure, which ships throughout Italy. Or you can go to the most renowed grocery store in your city. Wafers in the kitchen are still used, especially in the preparation of sweets (such as nougat).

But what exactly the Genoa style fritters in the wafer consist of?

It is a filling made of veal meat, offal (very tasty and once very popular, which if you want can be omitted), peas and artichokes that is wrapped in the wafer moistened, then put into egg and breadcrumbs and then fried. It is often wrapped around a stick, like a spindle, like I did. In this case they are also called fried sticks in the wafer.

As I said, once you find the wafers, preparing the fritters is fun and the result is surprising. I admit that it becomes an easy operation after the first ¾ attempts because it is necessary to take some familiarity in quickly wrapping the filling in the moist wafer.

The specialty of this dish lies, needless to say, in the consistency of the wafer, a thin, almost impalpable, veil of dough that wraps the filling and blends with it creating a soft and almost impalpable shell.

Once you learn the technique, you can wrap and fry anything in the wafer.

In Genoa they prepare sticks of ham and cheese called “crocchini”.

They are the appetizer that I generally prepare for Christmas, a time when I feel even more motivated to brush up on our traditions.

To simplify my Christmas lunch, I prepare them the day before and leave them in the fridge until it’s time to fry them. But you can also freeze and then dip them directly in boiling oil, for a real last-minute fry!

I leave you the recipe and wish you a happy Christmas! 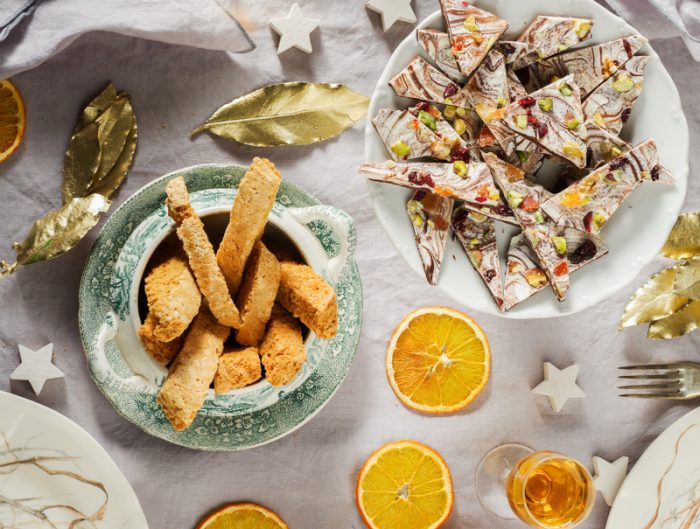 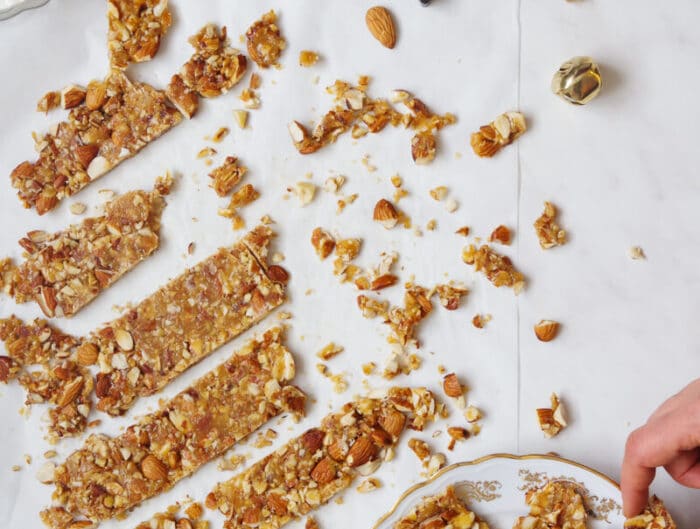 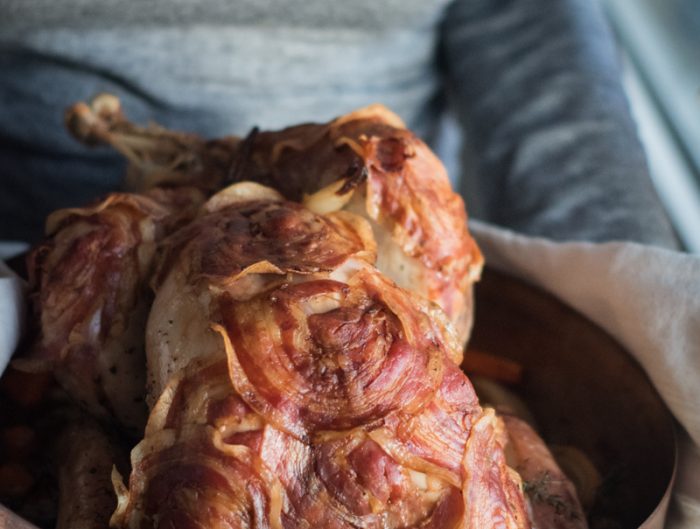